The Russian Revolution has single handedly changed the world as we know it. Russia had faced a difficult problem of how the country should be ruled and see how the typical Russian man lived his life throughout the revolutions that took place in Russia during the twentieth century. In this website you can find many records of the Russian Revolution. You can learn about the Tsar, Nicholas II and how he lost power over his country because of one simple mistake. Learn about the rumours of the most hated man in Russia, Rasputin. Discover the new government system that took place. Find out how the Bolsheviks took power over Russia or how did Stalin took power. 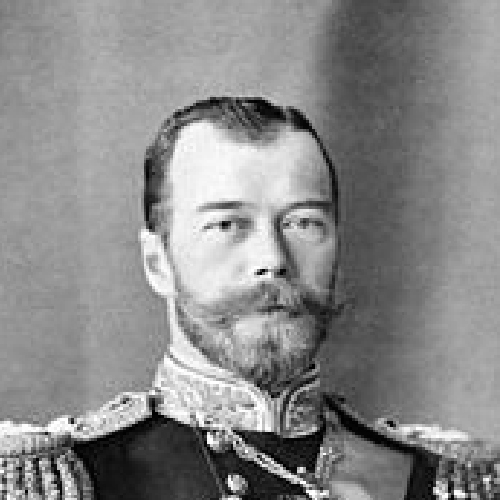 Tsar and his Autocracy

This is the first section of the website. This discusses how the society worked during the 1900s in Russia and discusses the several revolutions that took place that made the Tsar change the way he ruled and ended up with the abolishment of the autocratic monarchy. 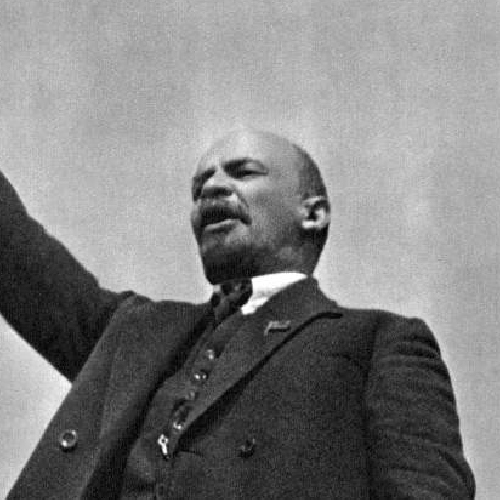 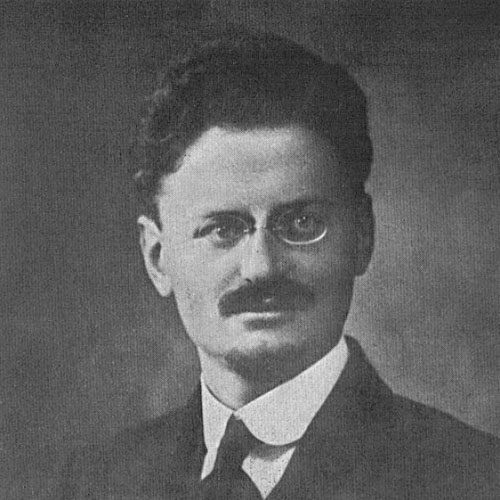 Learn how the Bolsheviks became the communist and how they turned a Civil War against their own people, to a Communist War. Also find out what made the Communist Revolution a turning point of the Russian History and how it affected millions of lives. 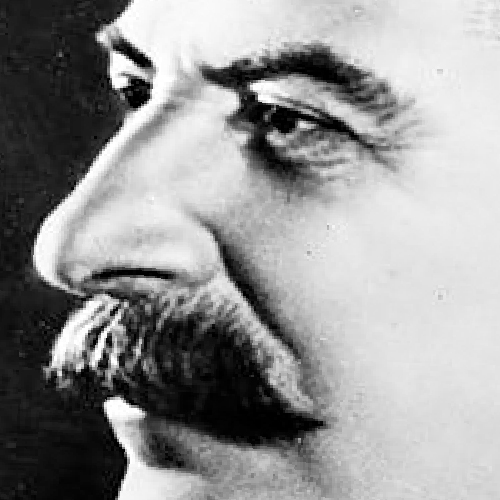 Discover how Joseph Stalin became the next leader of Russia and how he was able to win the war between Lenin and Trostsky. Learn about his new policies he implemented when he started ruling over Russia. Was Stalin a good leader? 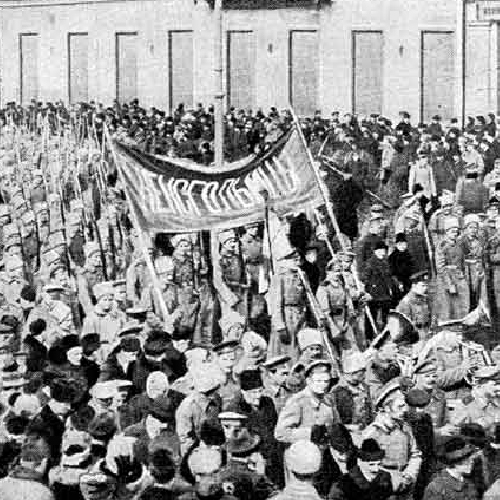 Find out how Stalin did in the end. Did he finally brought the nation towards victory and managed to create a utopia in Russia or did he manage to create an even worse situation for the Russians or did he destroy the foundation that kept Russia together. 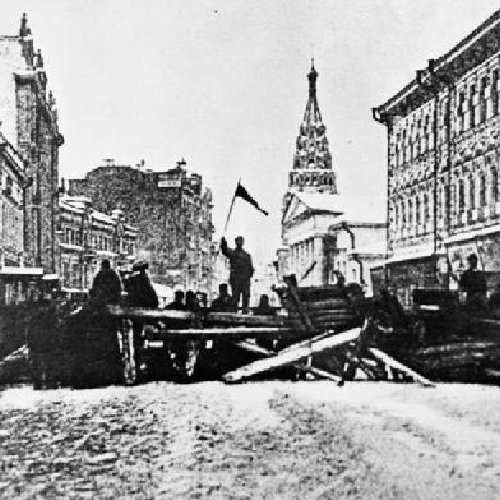 This is where all the sources are kept from the information taht was gathered here and the pictures that I have about the Russian Revolution. This is just a quick brief on the author of this website and the sources that helped make this website.